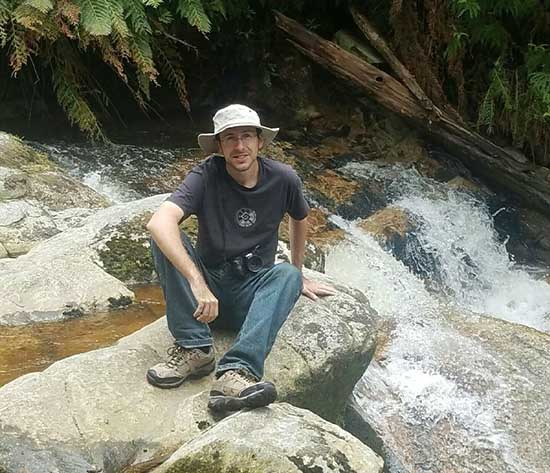 This article is the fourth in a series of five detailing each day of the W-Circuit trek in Torres del Paine National Park. The trek was completed starting with the Glacier Grey leg and going west-to-east, though it can be completed in the opposite direction as well.

Getting from Cuernos to Torres Central takes approximately 4 hours. It is fairly flat and you'll follow along Lago Nordenskjöld most of the way. 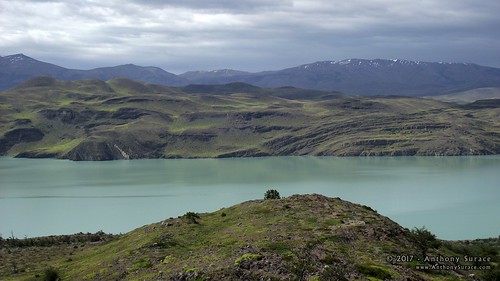 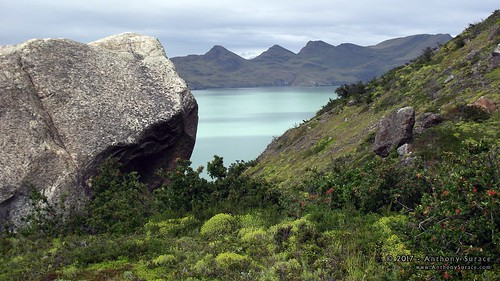 The lakes in Torres del Paine are really tiers of cascading glacial water flowing all the way to the ocean eventually. 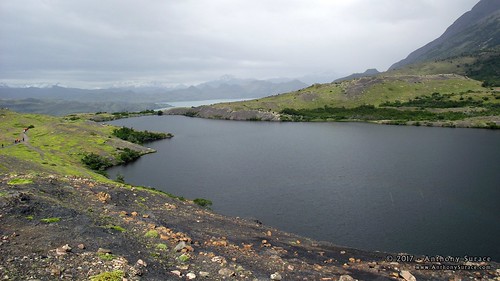 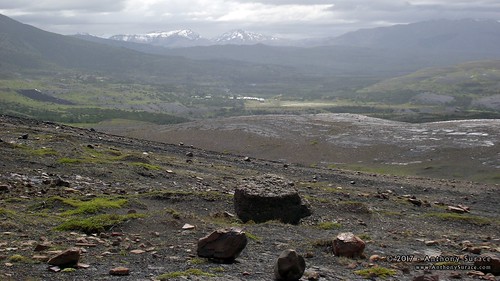 Torres Central is the only stop on the W-Circuit with road access outside the park and has the most services. 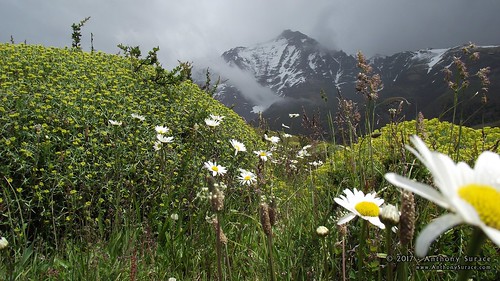 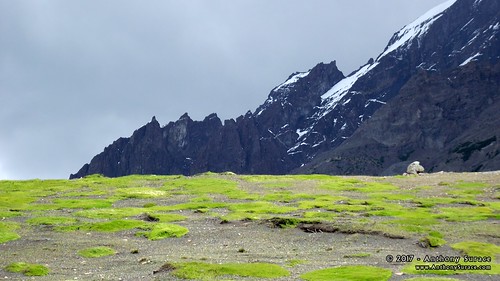 I had time to kill in the afternoon after getting to Torres Central. I headed east partway up the trail to Seron, which is the next stop along the O-Circuit, after I left most of my gear at the refugio. There are some great views back towards Torres Central from this trail and an abundance of wildflowers and meadows. 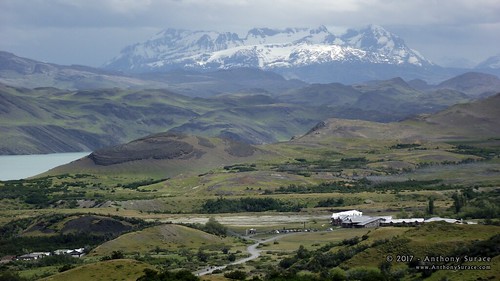 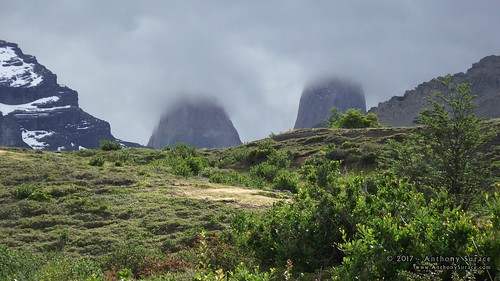 The path to Seron is densely forested compared to the W-Circuit routes. The 2011 wildfires did not reach this part of the park. 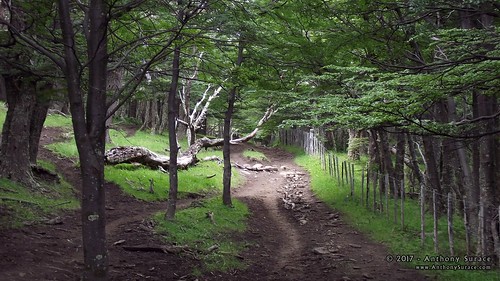 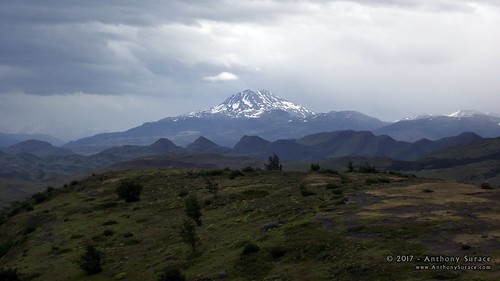